The ninth and penultimate London community ranking tournament of the 2018/19 season was both a sizzling ninety strong event and a completely sold out event. The second of the satellite tournaments, this one, held at the Richmond Park Academy, had many wonderful highlights but perhaps the most noteworthy was the high number of young girls competing across the three bands.

In line with one of Table Tennis England's target groups, the tournament attracted no less than twenty young female participants, seven of whom reached the knockout stage by coming first or second in their respective groups.

Art the top end of the tournament, Sienna Jetha from the London Academy took equal top spot in Band Four, losing out on the trophy to RPA's Mohammed Larbi only on the heartbreaking head to head rule. Taking on a powerful group of older boys, Sienna showed the whole tournament why she is ranked number one in the country in both the Under 10 & Under 11 categories. 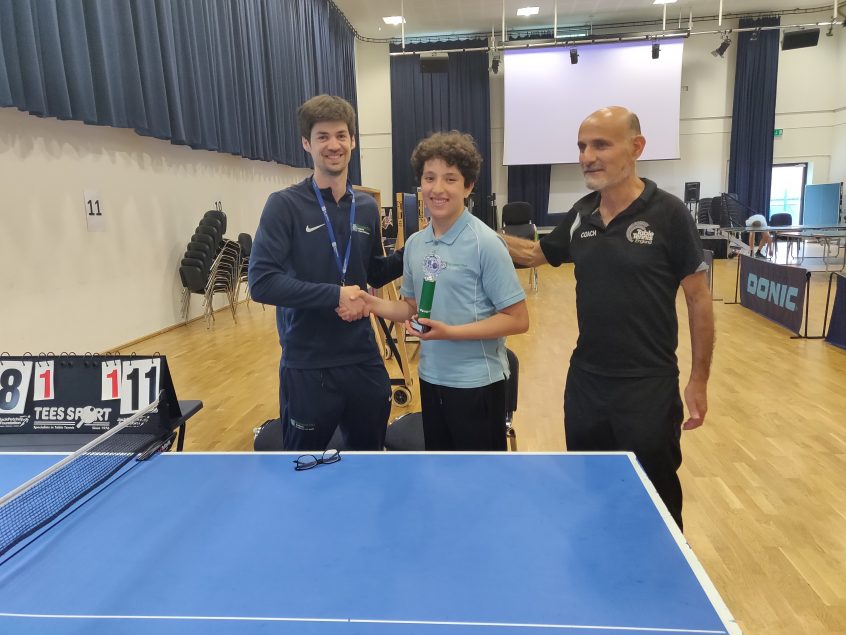 At the other end of the tournament in Band 6 a huge contingent of young girls from nearby Barnes Primary battled away for two and a half hours and underlined just why their school has been so successful in the English Schools Championships over the past decade. Standout performances came from Alice Elderkin, Esme Bickley and Helena Cousins. 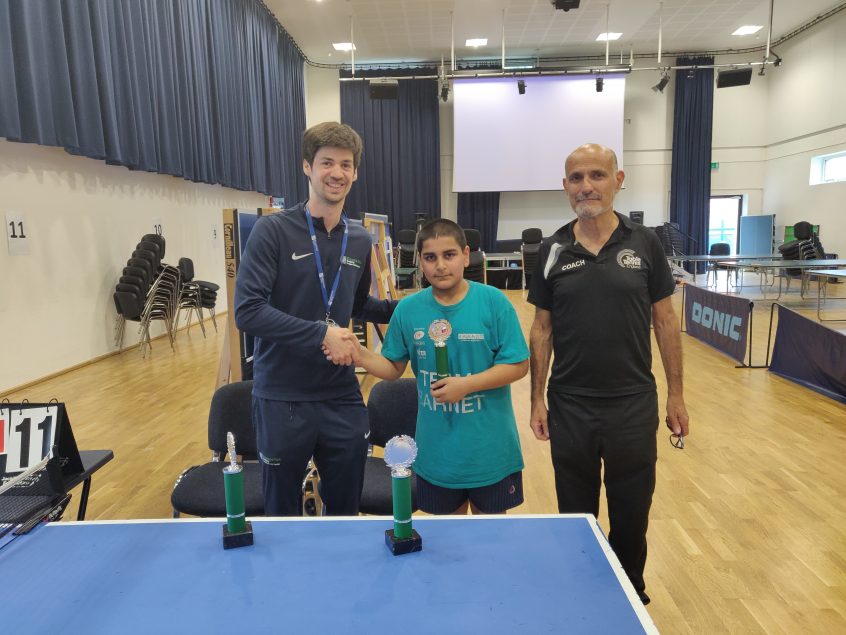 With four girls reaching the Band 6 knockout stage and Miriam Yonas from the Chelsea Academy going all the way to the semi-finals, it certainly was a great day for girl power on the table tennis tables.

But the girls were not finished yet. Emily Cheung, the only female of the eight players through to the knockout stage, went all the way to the winners podium and claimed the gold medal beating her talented brother in the final. 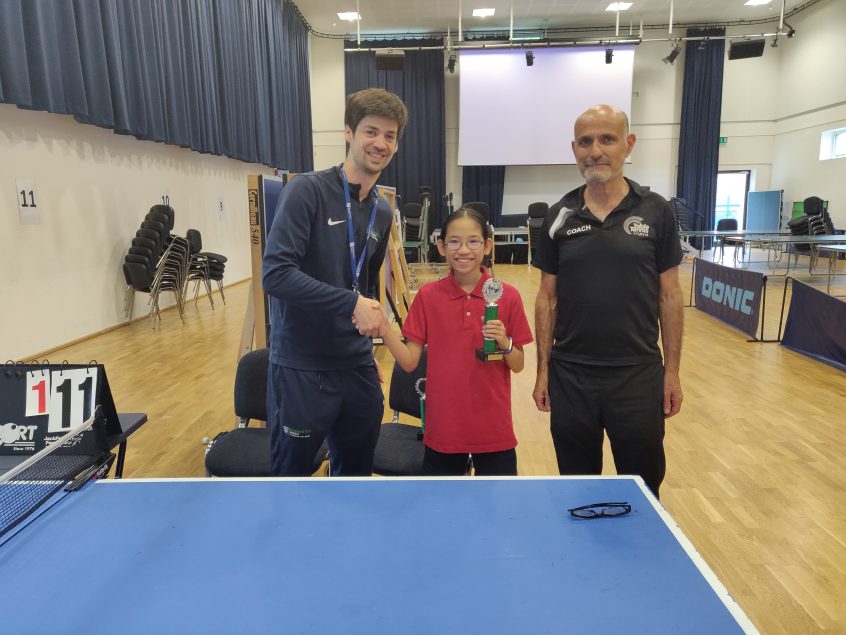 All in all, a wonderful advertisement for female table tennis and further proof that community table is alive and well in the capital. A huge thanks to the RPA and their magnificent staff for hosting the tournament and a big thank you to all the participating schools, particularly Barnes Primary and the London and Chelsea Academies.

The tenth and final tournament of the season takes place at the London Academy on Saturday 6th July. Entry forms are now online on our website londonping.co.uk. Book early so you don't miss out.

Best regards to all. Jk

You can enter in one of two ways.

You can use the form below to sign up one person for either 1 or 2 sessions. Once you have filled in and submitted the form you will be redirected to PayPal where you can securely pay by either using your PayPal account or a debit card.

You can download a signup form at this link. Complete the form and return it to us by email, or print it out and give it to us by hand. Payment details are on the form.

If you have any queries about signing up, please email Jon Kaufman.